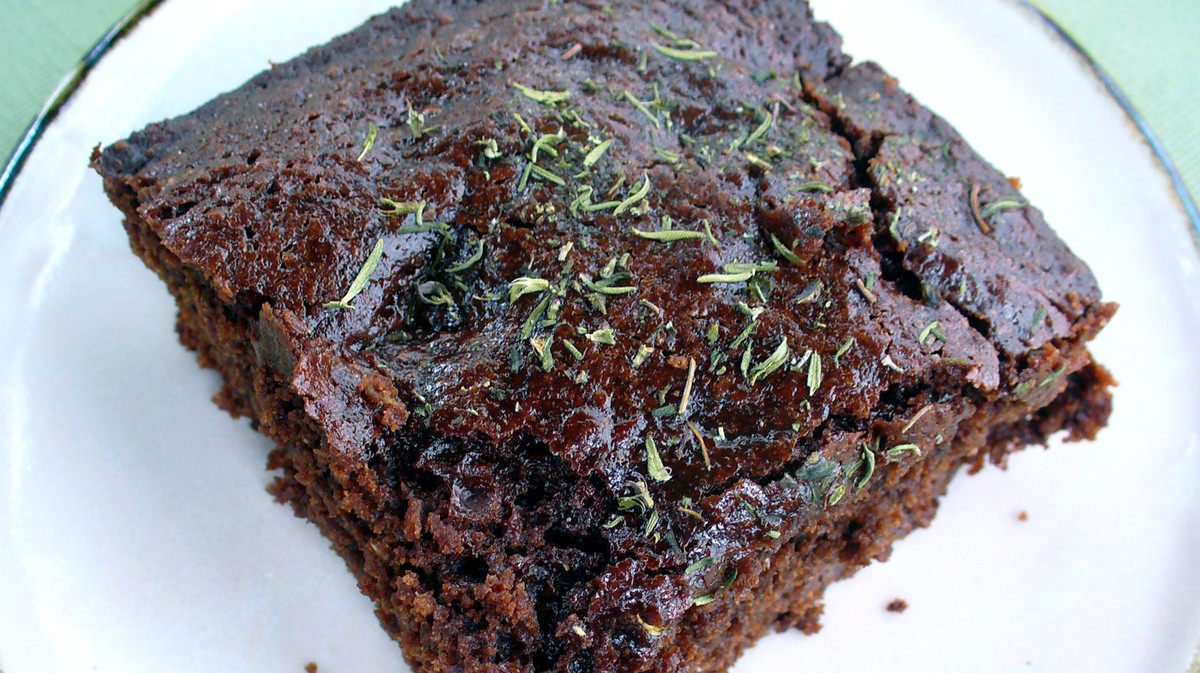 It’s a classic prank, the old “lace the birthday cake with marijuana and serve it to unsuspecting family members” trick. A real party-starter. Except, of course, when the guests of that party—some in their 50s, others in their 80s—end up greening out, vomiting, and ultimately being “hospitalized with overdose” as a result. This happened at a family birthday lunch in Australia last weekend, as told to 3AW by one of the guests.

“Everyone was having a lovely time and cake was passed around at dessert with fruit and cream and some nice little chocolate chunks were sprinkled over it,” recalled Claire, a woman in her 50s and one of five people who ended up in the hospital that day. “It turns out the chocolate chunks contained marijuana.”

Claire went on to explain that another party guest—a man in his late 20s—had loaded the cake up with cannabis chocolate because he “thought it would liven up the family birthday party.”

“The effect was not immediate which I know is the case with edibles,” said Claire. “Within an hour I was experiencing throat swelling and dizziness, [and] within three hours myself and four other family members were hospitalized with overdose.”

“Apparently, I’m allergic to cannabis or whatever it was in that very high dose.”

Claire was given adrenaline and had to be treated for anaphylaxis, while several other guests were struck with bouts of “really nasty vomiting.” Among those affected were Claire’s parents, both of them are in their 80’s.

“One was vomiting, and the other had an extremely high heart rate,” she said. “We were all terrified because we didn’t know for some hours what was going on… People were passing out… [And the hospital staff] was frustrated because we were all talking nonsense. Everyone who was at this event was calling one another and we didn’t really know we were high.”

After a few hours of this weed-induced chaos, the culprit finally owned up, admitting that he had, in fact, laced the cake and explaining that he’d sourced the edibles from “a friend who gets it in the US.” But Claire said that her and her partner were affected for at least three days and were forced to take several days off work to fully recover.

“It’s very unusual to have such severe reactions,” she said. “No one ate a lot of chocolate, it was just sprinkled over the dessert.”