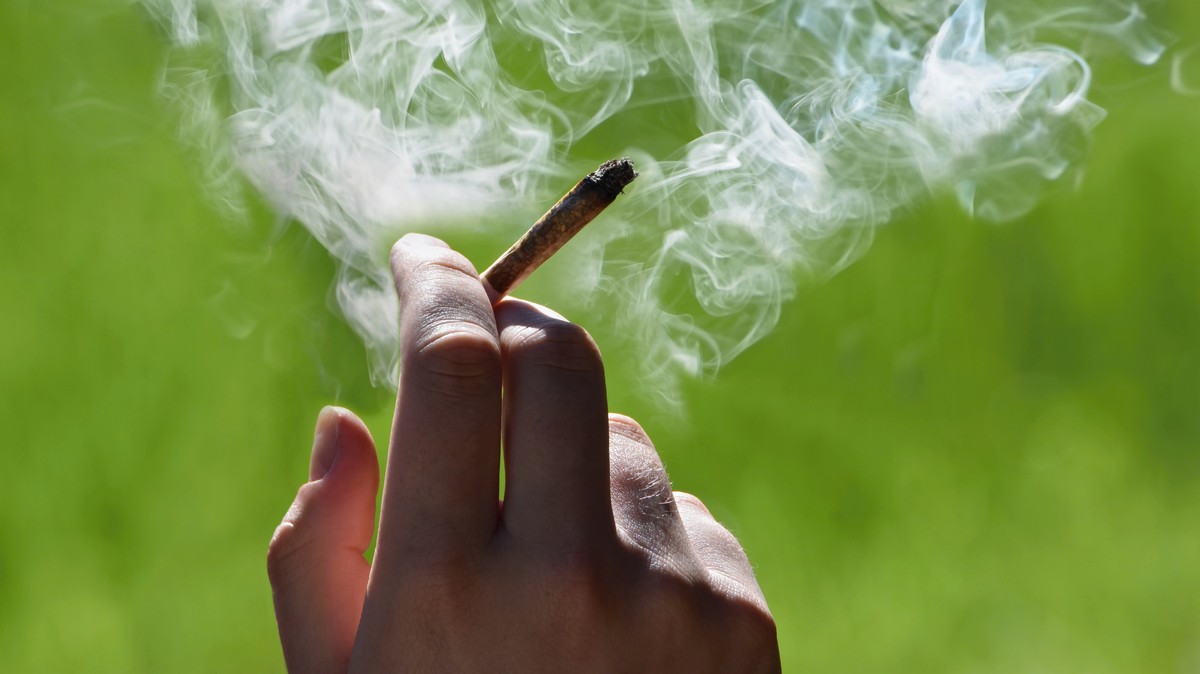 It seems like it was only yesterday that Thailand legalised medical marijuana. Now, the tobacco industry is looking even farther into the future.

According to a report by Coconuts Bangkok, Daonoi Suttiniphapunt, the Tobacco Authority managing director, says that marijuana cigarettes will be produced as soon as the Ministry of Health gives its approval.

“Our main intention when requesting a licence had to do with the medical benefits, research and extracting the oils to export to other countries… but if the Ministry of Health lets us produce cigarettes, we are ready to do so immediately.”

And it’s all for the sake of health benefits, or at least that’s what they say. Suttiniphapunt says that the cigarettes will most likely have CBD, the component that’s used to treat pain and anxiety, among others. The exact cost of a marijuana cigarette is yet to be determined.

But aside from the good it might do for the country, weed cigarettes, once approved, might also mean good money for the tobacco industry. The Tobacco Authority was the first to register for a licence to grow cannabis, and it plans to contract farmers to grow cannabis for commercial use. All of this was done to pounce on an emerging market and make up for projected losses in the cigarette industry. Profits from cigarettes are projected to dwindle after a recent tax increase. After the tax hike, cigarettes will sell for approximately $3 USD a pack in Thailand. Meanwhile, the global marijuana market is projected to generate as much as $40.9 billion USD in 2024, according to a study by a market research group.

The same movements can be seen in the United States, where most federal states have legalised marijuana, and where tobacco industries are trying to get a chokehold on the burgeoning industry.

Even if Thailand’s tobacco industry is acting in its self-interest, it might be a win-win situation for everyone. Based on its policies, Thailand is leading the charge in the current landscape of marijuana in the Southeast Asia region. Dr. Somyot Kittimunkong, a Thai pro-marijuana advocate and author ofMarijuana is Medicine That Cures Cancer, says that the rest of the region is soon to follow Thailand’s leniency towards marijuana. “So, if you can move Thailand, you can move the whole region, and the whole world.”

Who knows? The wave of mainstream acceptance towards marijuana has already reached Southeast Asia. The idea of it being accepted across Thailand’s neighbours isn’t that far-fetched.