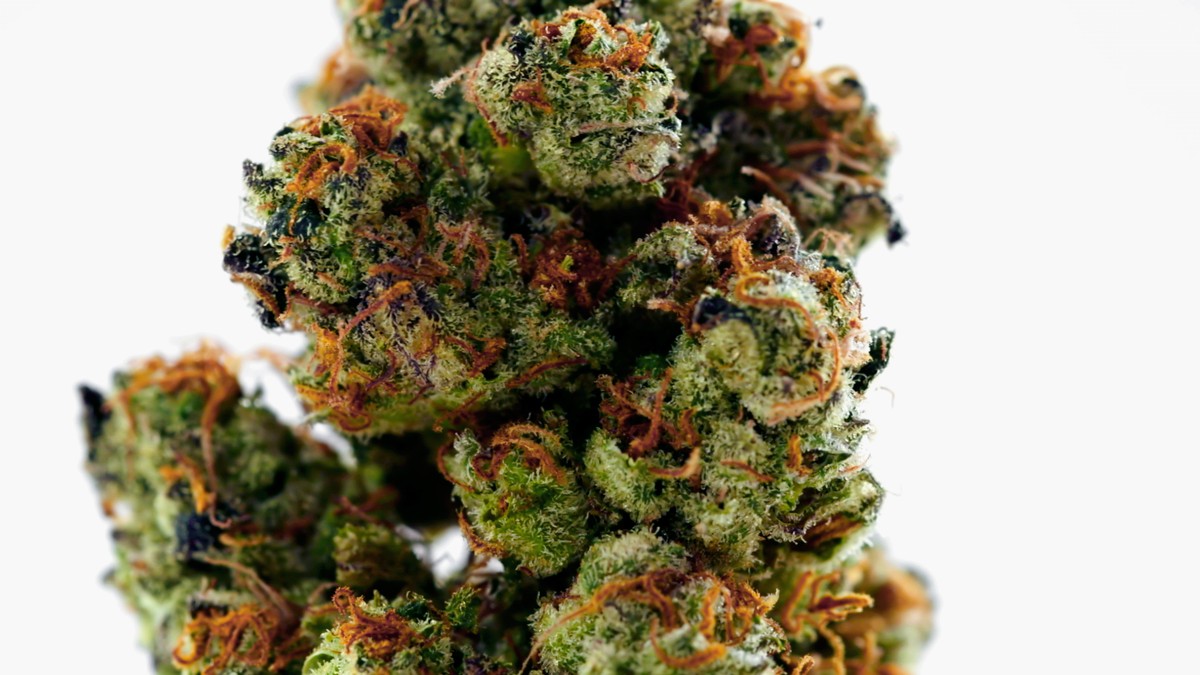 Canadians spent $1.6 billion [$1.2 billion USD] on legal weed in 2018, more than double the amount that was spent on solely medical cannabis in 2017, according to a new report.

The State of Legal Marijuana Market, released Tuesday by Arcview Market Research and BDS Analytics, found that despite pushing legalization back from the summer until October, Canada still managed to increase its spending on legal weed from $755 million [$569 million USD] to $1.6 billion [1.2 billion USD], making it the number three legal weed market in the world. According to Statistics Canada, Canadians spent $5.7 billion [4.3 billion USD] on weed in 2017, the vast majority of which came from black market.

The new report predicts Canada’s legal weed market will hit $7.8 billion [$5.8 billion USD] in 2022, at which point it is expected to overtake California as the top legal weed regime globally. Recreational cannabis is expected to far surpass medical cannabis sales, however the report says medical weed will still generate $1.4 billion [$1 billion USD] in revenue by 2022. The number of adults who’d consumed cannabis in the last six months also went up from 21 percent to 25 percent in Canada in 2018, the report says.

The global legal weed market is expected to reach $41.9 billion [$32 billion USD] by 2022, about two-thirds of which will be from recreational sales. For comparison, the report notes the black market in North America alone is currently worth about double that.

Tom Adams, managing director of BDS Analytics, told VICE one of the key things to watch for in Canada in 2019 will be the continued rollout of the retail schemes.

“The opening of stores in Ontario is a critical thing,” he said.

Ontario is slated to open 25 privately-owned retail stores, decided via a lottery, on April 1. The government said it implemented the 25-store cap in response to the nation-wide weed shortage, but will lift that cap potentially at the end of the year.

Adams also said Canada’s rigid restrictions around the marketing and packaging of cannabis—more or less banning anything that could be considered appealing to young people—will hinder sales. He said the testing requirements for cannabis products are “off the chart compared to anything else that consumers consume.”

“It’s going to take a while to get rid of those. The faster Canada can do that… the faster the illicit market will disappear.”

California, which legalized recreational cannabis last year, is on track to see a downturn in spending from $3.9 billion [$3 billion USD] in 2017 to $3.3 billion [$2.5 billion USD] in 2018, making it the first legal market to see spending shrink after transitioning from medical to recreational. That’s in part because the state has decided on 21 as the legal age to be able to buy weed, and because it allowed jurisdictions to opt out of having sales, which many outside of the larger cities did.

Adams told VICE Canadian licensed producers currently have the opportunity to become “worldwide cannabis powerhouses.” The report found that five publicly-traded Canadian LPs were valued at a total of $26.5 billion [$20 billion USD] at the end of 2018.