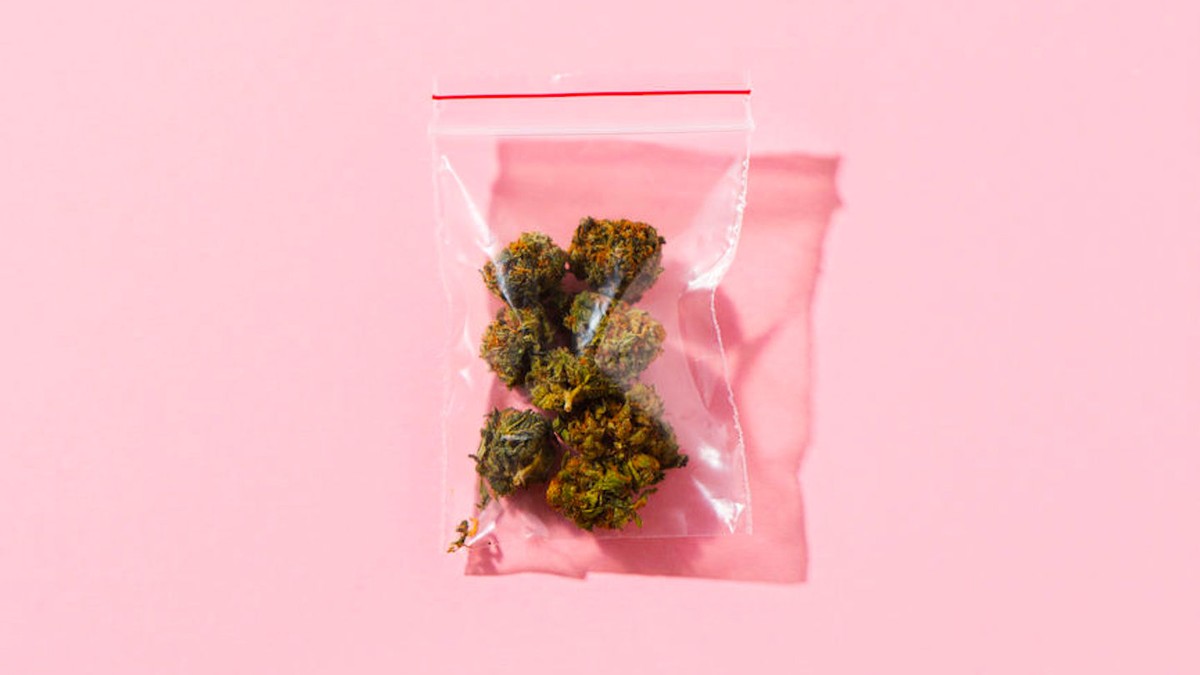 It’s easy to interpret legalization of weed as a sign of progress in America as politicians and entrepreneurs of all stripes are swept up in the green rush. But look to see the forest for the trees, and you’ll find that inequality in the $10 billion cannabis sphere persists, with big money and special interests working to maintain the racist, classist status quo that allows them to benefit from a drug that was illegal for more than 80 years. As dozens of states gear up to vote on cannabis laws this year, including New York, Illinois and North Carolina, it’s crucial to set a precedent of social equity—ensuring that those most harmed by prohibition are able to benefit from legalization—before it’s too late.

“People of color have been criminalized for cannabis for generations, and now we’re being locked out of a billion-dollar business,” Shanel Lindsay, a lawyer and owner of Boston–based biotech business Ardent, who sits on the Massachusetts Cannabis Advisory Board, tells Broadly. “If we don’t move fast to influence these policies, we’re coming to the table for scraps. You can’t slice up a pie after it’s already been allocated.” Lindsay is one of the women fighting for reparations for the last 50-plus years of damage catalyzed by the war on drugs. To get it done, advocates are focused on three policy areas: Record expungement, community reinvestment, and equal market access.

Although cannabis-related arrests are declining overall in some post-legalization states such as Colorado and Washington, racial profiling among arrestees remains: In Colorado, rates for white people plummeted by 51 percent, versus 33 percent for Latinx people and 25 percent for Black people between 2012 and 2014. In Washington, the arrest rate for Black people remained double that of other races during the same time period. In New York, which decriminalized low-level possession in 2014, 93 percent of those arrested for possession during the first quarter of 2018 were Black or Latinx, as compared to just seven percent of white people.

Record expungement aims to redress disproportionate arrest and incarceration rates, which have long been one of prohibition’s most tangible and enduring consequences. States with laws that now allow residents to expunge or reduce their cannabis records include Colorado, Delaware, Maryland, Massachusetts, New Hampshire, Oregon, Virginia, Rhode Island, and California, which is leading the charge with a policy of automatic expungement (putting the onus on the state instead of citizens). Fights for similar laws are underway in dozens more states.

“One of the ugliest aspects of prohibition is the burdens that have mostly fallen on Black and brown people,” says Maria McFarland Sánchez-Moreno, executive director of Drug Policy Alliance, a New York-based nonprofit that works to reduce the harms of drug use and prohibition. “These burdens include high rates of arrest, conviction, incarceration, and other forms of punishment like barriers to housing, child custody, employment, and education. We’re trying to end those harms, but we also think it’s critical to repair past damage.”

While expungement policies represent progress, their impact is woefully limited. “For people who were incarcerated, separated from their families, or lost opportunities, we can’t get them those years back,” says McFarland. “But we can do our best to ensure that the harms aren’t compounded by old convictions hanging over people’s heads or new barriers locking them out of the market.”

Even more urgent to tackle than expungement, according to experts, are two other forms of social equity: Community reinvestment and market access. Putting marijuana tax revenue back into the people and places that have been hit hardest by unfair policies is an important tool, but one that tends to be mired in conflict. In New York, there has been intense debate over whether future profits should go toward community reinvestment or the subway system; in Illinois, a budgetary crisis has made it all but impossible to reach consensus on whether funds should go to law enforcement, combating the opioid epidemic, or substance abuse treatment programs.

Where do cannabis equity advocates want the revenue to go? “Directly into our classrooms,” says Kebra Smith-Bolden, Connecticut market leader for the female cannabis coalition Women Grow, who helped to draft the state’s Proposed Bill 690, which requests a dedicated office to oversee equity policy. “The same communities that are over-policed are the ones that are underfunded when it comes to education,” she says.

“The money should be used for supplies, teachers, counseling, and after-school programs. It absolutely should not go to police,” adds Smith-Bolden. If Bill 690 doesn’t pass after a public hearing and votes in the judiciary committee and Congress, she and her co-drafters will fight to add equity provisions to any legalization bill on the docket. If history is any indication, odds are, it will indeed be a fight.

As logical as the idea of reinvestment and other equity measures might seem, opponents with deep pockets and an agenda—like pharmaceutical corporations and large-scale recreational dispensaries—hire lobbyists to exert political influence and tip the legislative scales even more in their favor. “It’s the same gaslighting that has been going on for a long time,” says Lindsay. “First, people whitewash the issue, ignoring the problematic framework that led to the criminalization of these communities in the first place. Then, they flip the argument, claiming that reparative justice policies discriminate against those who have always had the advantage.”

Even more challenging than community reinvestment is the task of creating fair market access for those who have been shut out of profiting from cannabis. This can take many forms, including incentives to hire ex-offenders; earmarked funds for marijuana startups helmed by minorities, women, or low-income citizens; and regulatory criteria requiring that a percentage of business licenses and real estate be given to those same parties.

Of course, the higher the stakes, the more complicated the obstacles are to overcome. States that already have equity policies, such as California, Florida, Maryland, Ohio, and Pennsylvania, have had trouble establishing frameworks for successful execution. Massachusetts has a solid equity program on paper but falls short in implementation, according to Lindsay, who is working to shore up policy so it’s not just lip service.

Given its speed-of-light growth, cannabis is a challenging sector for any business right now, with competition from behemoths like the makers of Corona beer and Marlboro cigarettes, and Coca-Colanot far behind. Governed by complex, constantly changing regulations and federal banking restrictions, it’s not an easy industry to break into, even for those with every resource at their disposal—let alone those without access to startup cash, connections or a clean record.

“There’s not enough training, capital, or information,” Gia Morón, Women Grow executive vice president and director of communication tells Broadly. “Without foundational tools, how can anyone succeed? We fail communities yet again if we do not create more internships, grants, and funding, and a path to higher education or certifications. Legacies and wealth have long been built on the communities who suffered most. The businesses succeeding in cannabis now have a chance to break this cycle and create a new standard—and even a paradigm shift in our society as a whole.”

The road to cannabis equity might be an uphill one, but anyone who opposes the equity alliance that includes Lindsay, McFarland, Smith-Bolden, and Morón will face a formidable challenge.

Lindsay likens the US to a battlefield that progressive cannabis policy leaders are conquering, state by state, by sharing successes and failures to sharpen their strategies going forward. “You don’t have to hold an official position to speak for equity,” says Lindsay. “We need people on all sides and levels to accomplish sweeping changes to the law. Even if it means advocating against things that are good for us as business owners, we understand that it’s not just about the path of least resistance for an individual. We really are working for the greater good.”