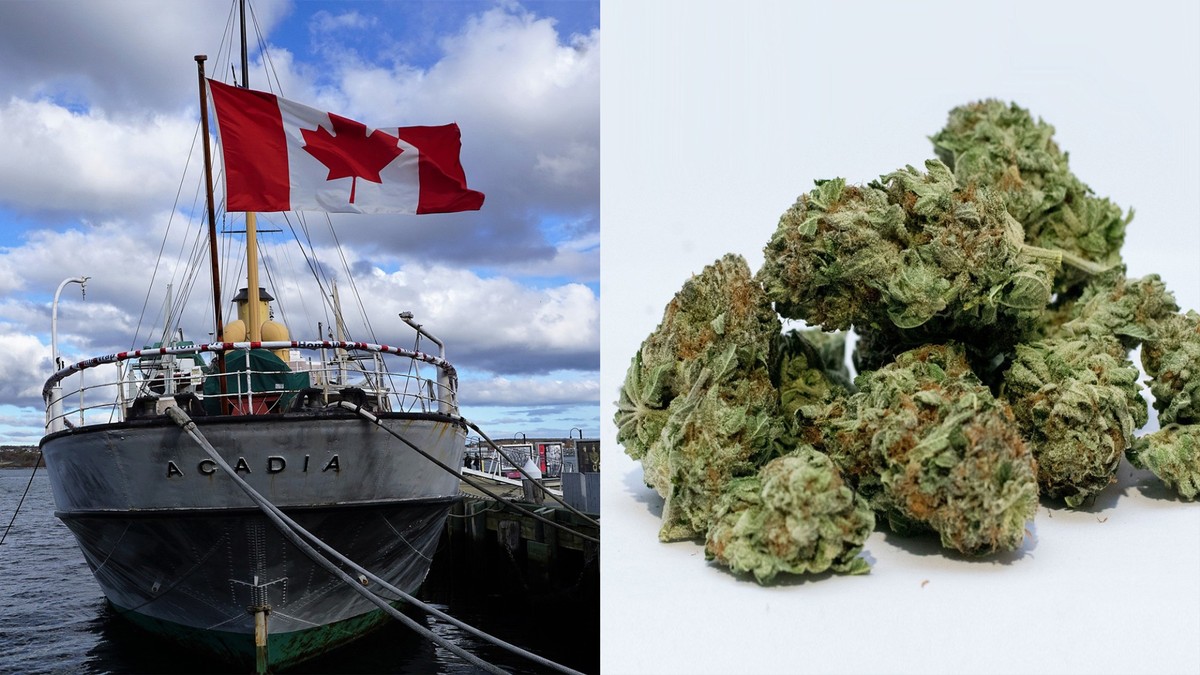 If you’ve been living under a rock and haven’t heard yet, weed is legal in Canada. Congratulations, Canadians! Not just for being able to toke in peace, but for raking in a lot of money under the big, booming cannabis industry.

It’s so big in fact, that marijuana shipments have gone cross-country to as far as Hong Kong, where more than 137 kilograms of weed has been seized by customs. According to the South China Morning Post, Hong Kong officials have confiscated a large amount of marijuana amounting to $4 million [$2.96 million USD] in the last three months.

And they’re blaming Canada. Or their move to legalize cannabis, at least.

The packages are said to have one to two kilograms of weed at most, and are meant to be for sale in the local market. Vacuum-sealed or packed in aluminum foil, the bags of weed are “camouflaged as dried fruits or raisins.” Seized shipments in the past three months alone, mostly from Vancouver and Toronto, are reportedly almost as much as the past year.

The funny thing is, the marijuana shipments don’t have anything that can be linked to retail cannabis outlets in Canada. So it may not be really Canada’s fault that Canadian weed is finding its way to Hong Kong’s ports and might be weed that just so happens to be shipped from Canada. A law enforcement source of the South China Morning Post did claim however that more local drug dealers may have taken interest in selling cannabis after hearing of the change in policy in Canada.

But Hong Kong’s government officials aren’t feeling any pressure to legalize marijuana for medical or recreational consumption. Hong Kong classifies cannabis as a dangerous drug, and drug traffickers face a penalty of 15 years to life imprisonment, and a fine ranging from HK$ 100,000 [$9,944 USD] to HK $5 million [$472,480 USD].

Hong Kong is not alone in carrying a harsh stance toward weed. Malaysia, Indonesia, and most recently the Philippines, have brutally cracked down on drug users. Thailand is the only country in Asia to legalize weed, so far.

But one question still remains: What are they going to do with all that weed?