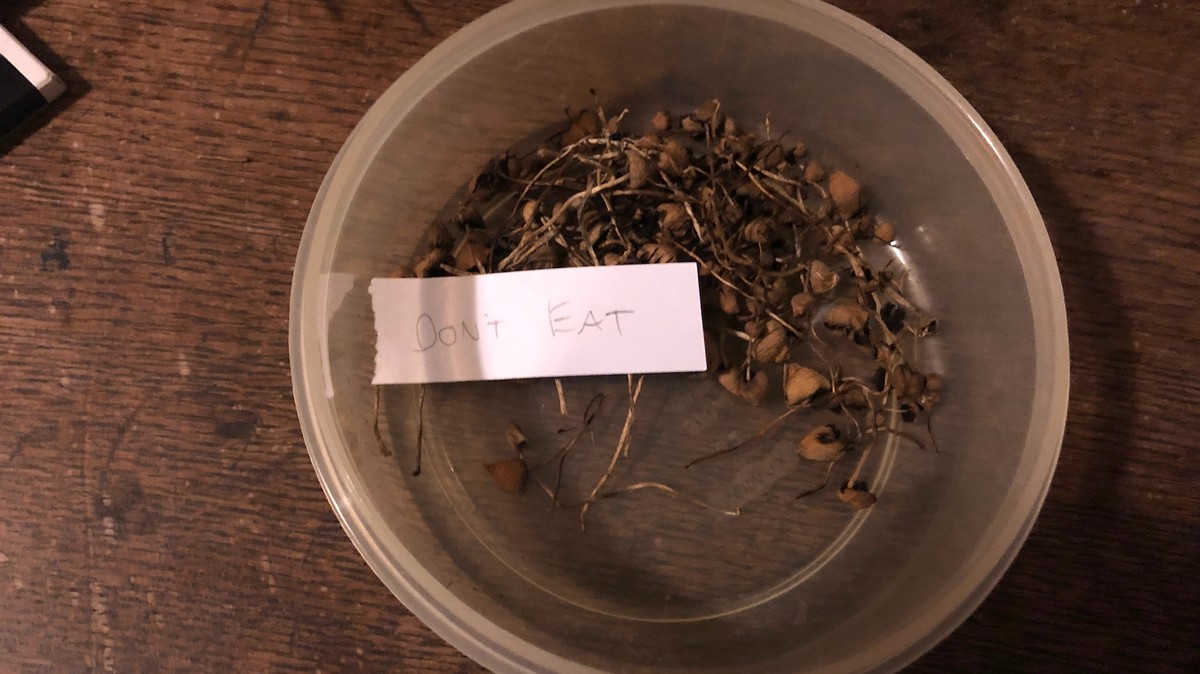 Isabella Brazier-Jones was setting off with her best friend, Olivia Cura, for the trip of a lifetime. The two had planned a month in Los Angeles, followed by the same in New York—except Isabella got no further than the immigration desk at LAX airport.

Border officials were suspicious about her intentions in the country, and interrogated her repeatedly over the span of 24 hours, before finding a two-year-old text about cocaine on her phone. Isabella admitted she’d previously taken the drug, was denied access to the country, and sent home.

To the many people who read about her story, this seemed draconian-at-best. So I called Karnig Dukmajian, Senior Attorney at immigration law specialists Laura Devine Solicitors, to find out what the law states when it comes to visiting the U.S., and whether anyone with a casual drug-taking past is at risk.

VICE: Hey Karnig, were you surprised by what happened to Isabella?
Karnig Dukmajian: I wasn’t surprised at all. I’m not defending what happened, but it appears to have been within the boundaries of the law, or at least consistent with how U.S. border authorities have routinely acted under similar circumstances. The law says that if you have been convicted of a U.S. or foreign law relating to controlled substances, or if you have admitted to violating such a law, then you are inadmissible.

Why do you think they picked her to question?
It could be something in her demeanor that made them suspicious. However, based on the account Isabella told VICE, it appears the border officer was initially suspicious that she may seek to work in the U.S. without authorization. I expect the authorities searched her phone to find evidence of her intention to work, and instead they appear to have found messages about cocaine.

And it’s fine for border officials to simply take her phone on a hunch?
The right to privacy is relaxed at the border, and the rights of a foreign national in particular are very limited. So while it seems quite shocking, they do have the authority to take her phone and look through anything on it, including text messages and emails. Any message regarding a drug can be used as the basis for an admission. There are legal standards the authorities are supposed to follow, but recent experience has shown that a simple admission to having possessed a controlled substance is being deemed sufficient to refuse entry.

Could she not have denied knowledge of the message and said that she’d never taken drugs?
Yes, and while that would deprive the authorities of an admission, they could still refuse you entry on other grounds. But most people would admit it if shown their own text messages. There is the issue of misrepresentation, too. If they think you’re lying—you claimed you never sent the hypothetical text message regarding drug use—then the lie itself can be ground for inadmissibility.

What about if they found a weed vape or a vial?
They could have residue on them, which might count as possession. More likely, it’s going to raise questions for border officers and they’ll ask if you’ve ever possessed a drug. They have very broad discretion as to whether to allow you into the country. Carrying drug paraphernalia across the border may also raise criminal issues.

Presumably it’s the same if you gave the impression you were on drugs or perhaps smelled of weed?
Yes.

How does it work now with 11 American states legalizing recreational cannabis and 33 legalizing for medical reasons?
Marijuana remains illegal on a federal level. Federal law trumps state law when it comes to immigration, so for this purpose legalization by states is largely irrelevant.

So presumably the fact it’s legal in Canada could be problematic for Canadians coming into America?
Potentially. For instance: There are people legally employed in the marijuana industry in Canada, and if at the border they’re asked what they do—and they say so—they can be refused entry into America. An advisory was released last year, broadly saying, “We understand that Canada has legalized marijuana, but we are going to continue to enforce our law.” The only leeway they gave was saying that if a Canadian works in the legal marijuana industry, but is coming for reasons unrelated to the industry, then they may be admitted.

What could happen to a European who smoked a joint in a legalized state like California and posted it on social media?
If you are a British person who came to the U.S. and smoked marijuana legally in California, the federal government’s position is that you still broke U.S. federal law by possessing marijuana. If the authorities find out about this, on your next trip back to the U.S. you could be denied entry.

Some English MPs have recently admitted to taking drugs. Would they be denied entry?
The rules of inadmissibility—with the exception of national security concerns—don’t apply to some foreign government officials and diplomats. So if you’re traveling in that official capacity, it wouldn’t matter.

What about if noted cocaine user Michael Gove resigns as an MP in the future but wants to go to the U.S. for vacation?
If he’s traveling in the future in his personal capacity, then he could face difficulties, such as being denied authorization to travel on the Visa Waiver Program [ESTA], or being refused entry. But he could apply for a visitor visa and a waiver of inadmissibility and he’d be in a better position than most to get it. You’ve got to remember that, even though the rules are strict, a lot of people have taken drugs and it’s probably not in America’s best interest to ban all these people, particularly if they don’t present a risk and have a legitimate reason to travel to the country.