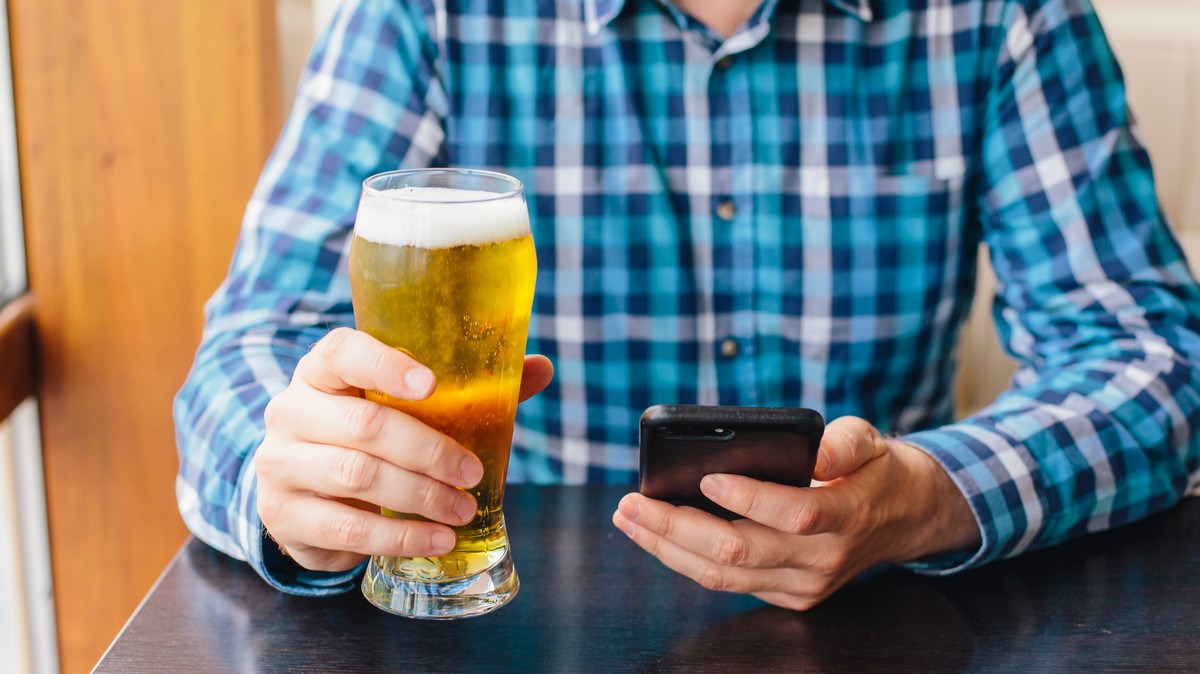 The craft beer industry is having some growing pains. According to numbers from the Brewers Association, though the industry continues to grow, that growth has slowed significantly; almost a third of all craft breweries saw a sales decline last year.

With cannabis legalization spreading across the US, there has been industry speculation that legalized marijuana may worsen those falling alcohol sales. Perhaps as more people can legally toke up, the logic goes, their interest in loosening up with a six-pack has started to wane.

But in a recent talk with Beverage Daily, Bob Pease, president and CEO of the Brewers Association, shrugged off the idea that the legalization of cannabis is noticeably impacting craft beer sales. Pease told BD that the association hasn’t seen solid evidence of craft beer sales declining in states where cannabis has been legalized. (That assertion echoes a report from the Guardian last year that found that legalization can actually occur along with increased beer consumption.)

Instead, he likened cannabis to wine, spirits, and smartphones—all products that he categorized as vying for beer consumers’ extra money—and suggested a different culprit. “We think the iPhone is a bigger threat right now, probably, to beer than cannabis. You used to go out to meet people, go out to a bar… now you just swipe right on your phone, you don’t need to go anywhere,” Pease told BD. MUNCHIES has reached out to the Brewers Association for further comment on the matter, but has not yet received a response.

Though Pease does acknowledge that shift as “just part of an evolving society,” it calls to mind some definitely-made-fun-of online reports that attempted to explain why young people just aren’t clubbing like they used to.

Resurrect, for example, this classic from the New York Post that called Millennials the “greatest generation—of couch potatoes” and mentioned a “penchant for sleepiness” as preventing going out and drinking, or this Mintel report that basically said Millennials are too lazy to get drunk at clubs.

As many of us may have been forced to reckon with after the recent rollout of Apple’s Screen Time function, there’s maybe some truth to us collectively spending too much time on our phones.

Still, while phones do for allow ease of meeting people without necessarily going out, you’re a damn fool if you’re meeting people from Tinder at your house—and not the safer, more public space of a bar… where you’ll probably order a craft beer, anyway.