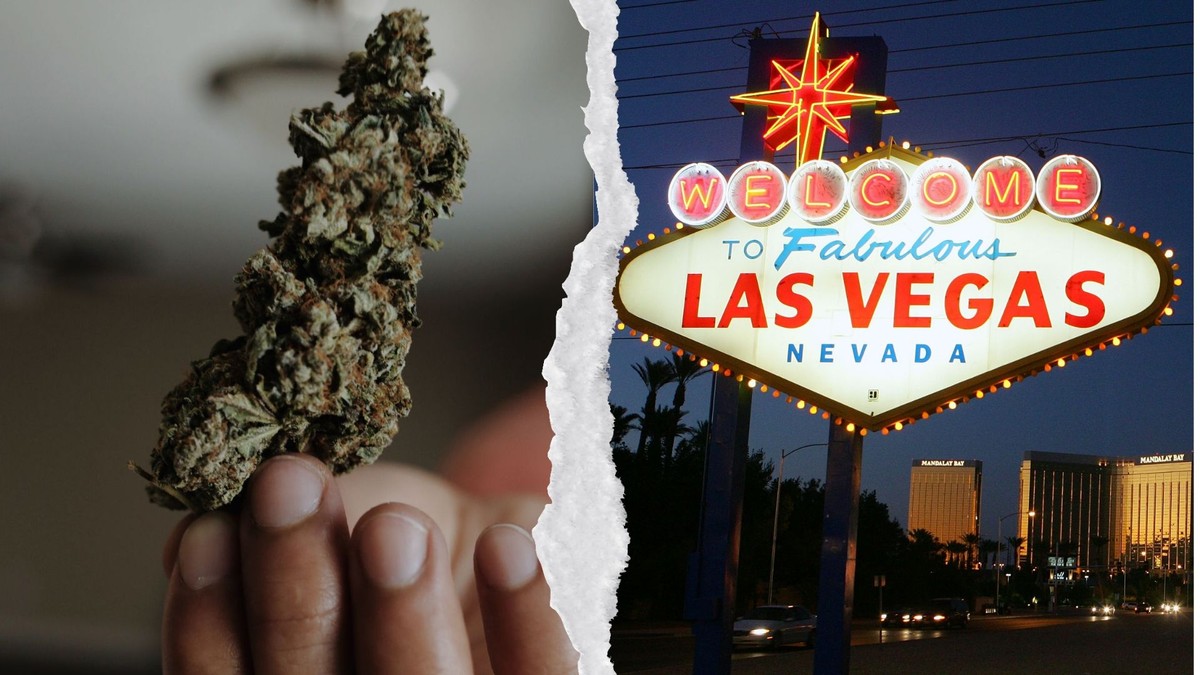 Last week, Nevada passed a bill telling employers that they couldn’t refuse to hire workers just because they tested positive for weed. It’s a major step—if only a step—toward rectifying what advocates see as a clear injustice of this late period in the war on drugs: In the U.S., companies can refuse to hire workers on the grounds that they used a totally legal substance.

Even though recreational cannabis has been legal for years in several states, including Nevada, many employers in those have maintained strict requirements that their workers not toke up. Doctors have lost their licenses for using cannabis for medical reasons, NFL players are prohibited from smoking even though some say it helps them cope with the severe physical trauma of football, and, to take one state-specific example, 48 percent of Colorado businesses with defined drug testing policies will fire an employee the second she fails a pot test. THC (unlike cocaine, for instance) can stay in a person’s system for days or even weeks after they’ve consumed it, meaning a failed test doesn’t even mean the person is high.

Firefighters and EMTs will still be subjected to drug tests, as will anyone with a job that “could adversely affect the safety of others” in the employer’s eyes. Also out of luck are workers for whom federal law dictates a test is required (like truck drivers), as well as those who are mandated to take drug tests because of employment contracts or collective bargaining agreements.

That last category is important—workers under a CBA are union workers, and unions were wary of the measure because a no-drug-testing policy might make it harder for them to be insured and collect workers’ compensation in case of accidents. “They don’t want to put their employees at risk,” said Madisen Saglibene, executive director of the Nevada and Las Vegas chapters of NORML, which supported the legislation. The next step, she added, was to figure out how to get anti-drug-testing language into CBAs without negative consequences for the workers.

Saglibene said that many of these limitations came about as the result of compromise over the course of passing an unprecedented and initially unpopular bill. “It was hated,” she said. “It was one of those things where we were meeting with legislators and they were like, Absolutely not. We are not taking away employers’ right to hire who they want.” She said that NORML sent 400 letters to legislators in favor of the bill; when Ellen Spiegel, the chair of the Commerce and Labor committee, was blocking it, the group named and shamed her in an Instagram post, prompting a flurry of calls to Spiegel’s office. Saglibene also gave a lot of credit to the bill’s sponsor, Assemblywoman Dina Neal, who met repeatedly with everyone interested in the bill and eventually helped reach a compromise.

“By the time it was having its final public comments, most of the stakeholders who were initially against it testified as neutral,” Saglibene said, “which is saying a lot, actually, considering they were so vehemently opposed.”

It’s unclear how many jobs will actually be open to habitual pot users once the new law comes into effect, but the first-in-the-nation bill is a clear win for activists like Saglibene.

“We’re very pleased,” she said. “This isn’t the end-all-be-all but this is absolutely a step in the right direction.”