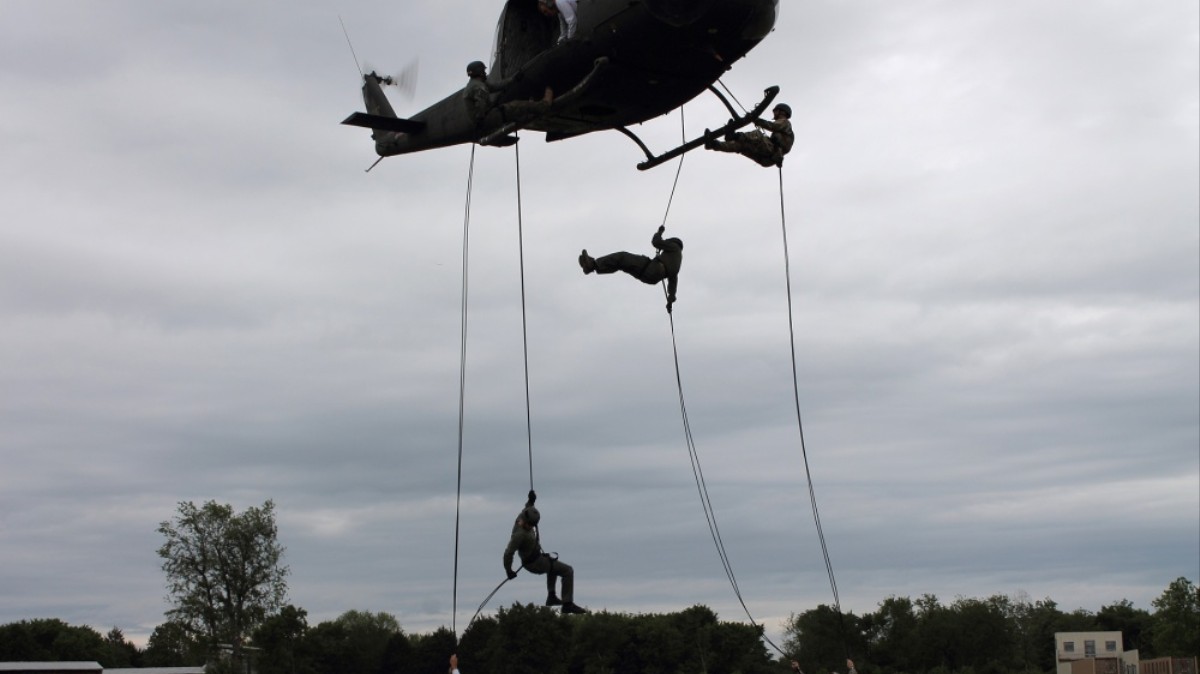 For more than 30 years the Pentagon has given money to the states to fight the War on Drugs. Typically, the states submit a plan to the military and the military cuts them a check after it approves the plan. But according to the Government Accountability Office, an independent government watchdog agency, the Pentagon has been handing out cash without seeing a plan for ten years.

Because the Pentagon is cutting checks without following up, both the National Guard and the local agencies are using the cash to take anti-drug measures on their own. In an America where cannabis laws are rapidly changing, and opiate deaths are on the rise, some drug warriors are still seeking out pot busts and letting the harder stuff pass them by. As the GAO report put it, “[The Pentagon’s] strategy is out of date and doesn’t reflect current drug threats.”

The GAO paints a picture of government agencies working at cross purposes, failing to communicate, and fighting very different battles. For example, the 2017 National Security Strategy, a White House-issued directive outlining what it sees as the important security threats, specifically mentioned the fight against global opiate trafficking. Yet the Pentagon’s Counternarcotics and Global Threats Strategy “does not address the domestic [opiate] epidemic,” the GAO found. Or take the 2016 National Southwest Border Counternarcotics Strategy, which “states that the increased role of Mexican heroin manufacturers and traffickers is altering previously established trafficking patterns,” the GAO said. “While the Counternarcotics and Global Threats Strategy considers the illicit trafficking of cocaine from the Southwest border, it does not consider changes in the heroin threat.”

According to the GAO, the National Guard’s Counterdrug program “was originally conceived as a reconnaissance support mission largely focused on marijuana eradication efforts.” Though despite opiate trafficking being the current threat, local cops still go for big weed busts. Police in Pawhuska, Oklahoma, seized a truck and van full of 17,258 pounds of cannabis plants on January 16. The cops thought they’d scored the biggest such bust in state history and arrested the four men transporting the plants. According to the men’s lawyers, the plants are industrial hemp—which is now federally legal. (The load was on its way from a hemp grower in Kentucky to a store in Colorado, and the buyer has the paperwork for the sale.) The men will remain detained while Oklahoma authorities wait to test to see if any of the innocuous plants reach the THC threshold considered dangerous by federal law.

Oklahoma, of course, is one of the many states that received Pentagon money to help fight the drug war. A war increasingly fought with an open budget, no plan, and no end in sight.