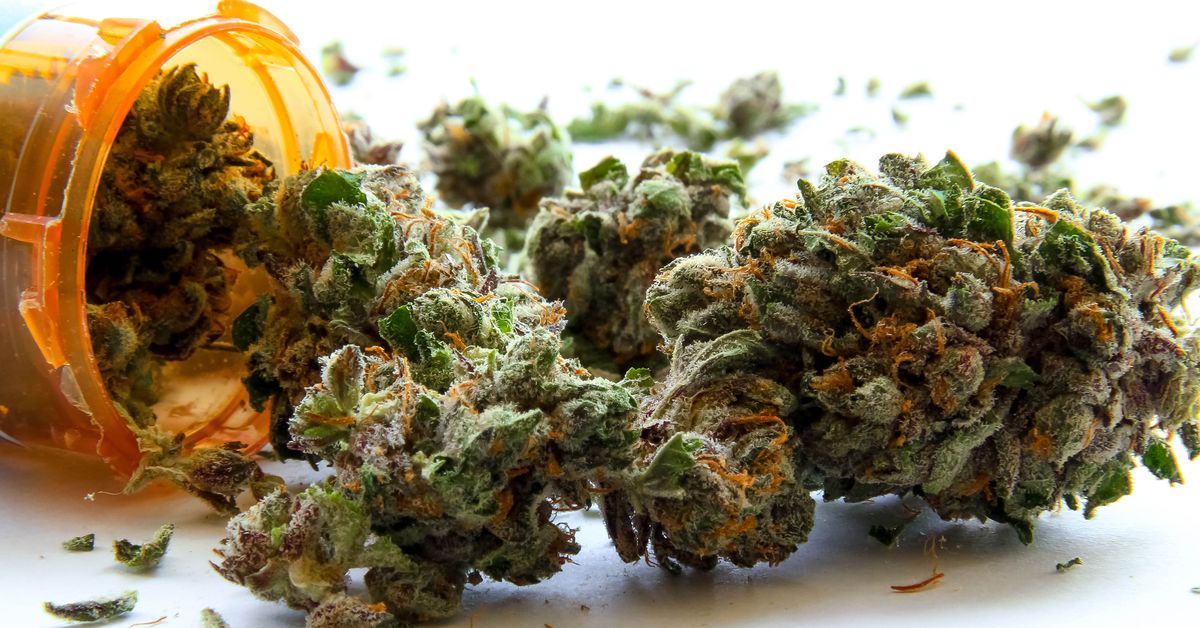 Three states voted in favor of marijuana legalization in yesterday’s midterm elections. Voters in Utah and Missouri approved the drug for medical use, while Michigan voters passed an amendment that legalized cannabis for recreational purposes. Though North Dakota voters rejected a push for recreational marijuana, the results are further evidence of growing support for easing marijuana restrictions.

Though marijuana remains illegal at the federal level, 33 states have now legalized medical marijuana, and 10 states and Washington, DC have legalized recreational marijuana. “Marijuana has now been legalized for adult use in one out of every five states, so I think it’s safe to say federal laws are in need of an update,” Matthew Schweich, deputy director of the Marijuana Policy Project advocacy group, told Reuters.

In conservative Utah, patients with conditions such as multiple sclerosis, cancer, and HIV will be now able to receive medical marijuana cards at certain doctors’ offices. Doctors won’t be able to recommend a card to more than 20 percent of their patients or work for a dispensary.

The results are in line with public opinion

Missouri voters weighed in on three different ballot initiatives related to medical marijuana. All three favored legalization, but they differed on how much marijuana would be taxed (ranging from 2 percent to 15 percent) and how the funds would be used. Voters ended up approving Amendment 2, which will impose a 4 percent tax and set that money aside for military veterans.

Medical marijuana was already legal in Michigan, which has now become the first state in the Midwest to legalize recreational marijuana. Those 21 and older will be able to buy and possess marijuana for recreational use and also grow up to 12 cannabis plants in their home for personal use. The approval comes with a 10 percent sales tax on marijuana, and the state government will be able to license and regulate the businesses. The group that backed the proposal will now focus on getting rid of marijuana-related criminal records.

Meanwhile, North Dakota voters rejected the state’s initiative for recreational marijuana, though medical marijuana is still legal there. Critics such as the North Dakota Association of Counties say the measure was flawed. “It lacks a lot of protections, as well as the regulation and control we think is necessary,” the association’s executive director, Terry Traynor, told Prairie Public News. “It doesn’t limit individuals from growing it, it doesn’t restrict where it can be sold. It doesn’t provide local government or the state with any authority to put those things in place.” Sixty percent of voters opposed the measure.

The election results are in line with public opinion, which shows that about 62 percent of Americans support marijuana, which is up from 31 percent in 2000. “This public support has made its way to DC where both Republicans and Democrats are now emboldened to stand behind prohibition reform,” Kevin Love, director of product development at Cannabiniers told The Verge in an email. “The victory in Michigan establishes a strong footing for adult use legalization by expanding beyond the Western and Northeastern states. “

Update November 7th 3PM ET: This post has been updated to include a statement from Kevin Love.