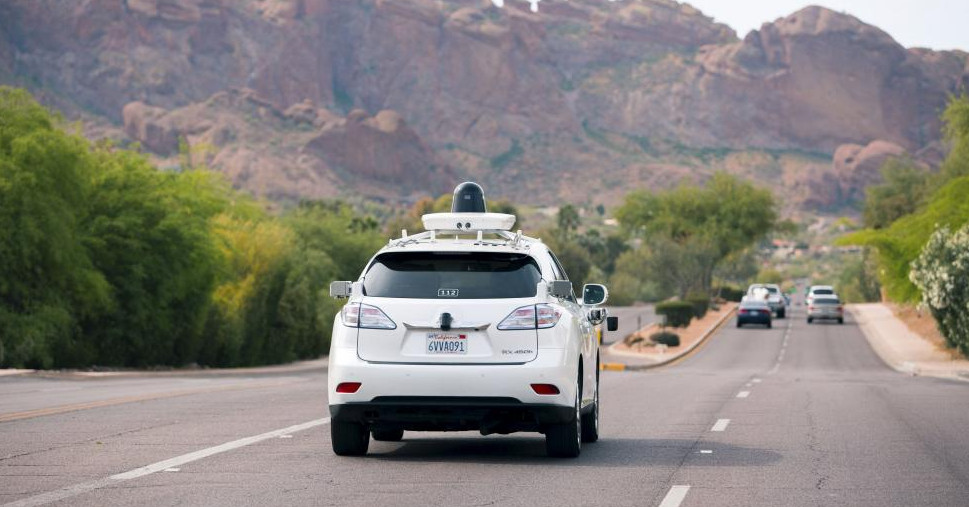 Traffic deaths rose temporarily in three states that approved recreational marijuana, according to a new study. This research is the latest attempt to untangle the question of whether legal marijuana makes the roads more dangerous.

Currently, 33 states have legalized medical marijuana and 10 have legalized recreational marijuana. Though the public is increasingly accepting of cannabis, experts worry about negative public health effects, given a growing body of research that says marijuana impairs driving abilities and the fact that there’s no accurate way to measure how impaired someone is from cannabis. A study published today in the journal Addiction found that, on average, Colorado, Oregon, and Washington state (all of which have legalized medical marijuana) had about one additional traffic death per million residents. The same effect was true for the neighboring states, probably because people drive across state lines to buy cannabis. In total, there were about 170 extra deaths in the first six months after legalization.

These studies don’t necessarily contradict each other

Interestingly, the increase was temporary, and rates went back to normal after about a year. Though the study wasn’t designed to explain this result, it could be that legalizing recreational marijuana initially leads to an increase in newer, more inexperienced users, says study co-author Tyler Lane, a post-doc in the School of Public Health and Preventive Medicine at Monash University in Australia.

This finding is the latest in a series of seemingly back-and-forth studies on the topic. Last October, a study conducted by the Insurance Institute for Highway Safety (IIHS) and the Highway Loss Data Institute found that crashes are 6 percent higher in states that legalized marijuana compared to four neighboring states where marijuana is not legal. Yet a different study from the American Journal of Public Health found no statistical difference in crash death rates three years after legalization.

Then, in another study forthcoming in the journal Economic Inquiry, researchers used a method called “synthetic controls” to evaluate the same question of marijuana legalization and traffic deaths. Imagine that, demographically, Colorado is a mix of New Mexico and Virginia. The economists created a synthetic (hypothetical) version of Colorado to see what the state would have been like if the laws had never passed, explains study author Benjamin Hansen, an economist at the University of Oregon. “When we do that approach, what we find is that the synthetically created Colorado and synthetically created Washington see very similar trends [as the real states], both for marijuana-related fatalities and drunk-driving and overall fatalities,” Hansen says. In other words, recreational legalization probably didn’t have much of an effect on traffic fatalities. (Hansen is also an author on a previous study about how medical marijuana laws are actually associated with decreased traffic deaths.)

Though confusing to interpret, the studies don’t necessarily contradict each other. Lane points out that the effect his paper finds is fairly small and goes away, so it may not have been picked up in the Hansen study. Additionally, the study from the IIHS found higher rates of motor vehicle collisions, but the American Journal of Public Health article looked instead at deaths. Plenty of subtle factors can be at play. For example, even though marijuana impairs driving, it likely impairs people less than alcohol. And while people get drunk in public places and then try to drive home, we don’t yet have a culture of getting high in public and then trying to commute back.

Ultimately, there needs to be far more research on this topic, and for that, we’ll need more data. When it comes to alcohol, there are well-established guidelines for measuring blood-alcohol content (BAC), and data from the National Highway Traffic Safety Administration’s Fatality Analysis Reporting System (FARS) frequently includes BAC levels. Yet, because there’s no “marijuana breathalyzer,” we test for the drug far less frequently — not to mention the tests we do have require a blood draw to detect the active ingredient and only look at whether someone used marijuana in the last week or two, not whether they were actually high while driving. “We’re going to learn a lot over the next couple of years,” says Hansen. “Especially as the most populous states legalize marijuana. That’ll give us a lot more statistical precision in estimating the risks. Right now, we’re still trying to play catch-up.”

Update Feb. 5, 2019 11:40AM EST: This article has been updated to clarify that the 170 additional deaths was for the entire region, including the neighboring states.