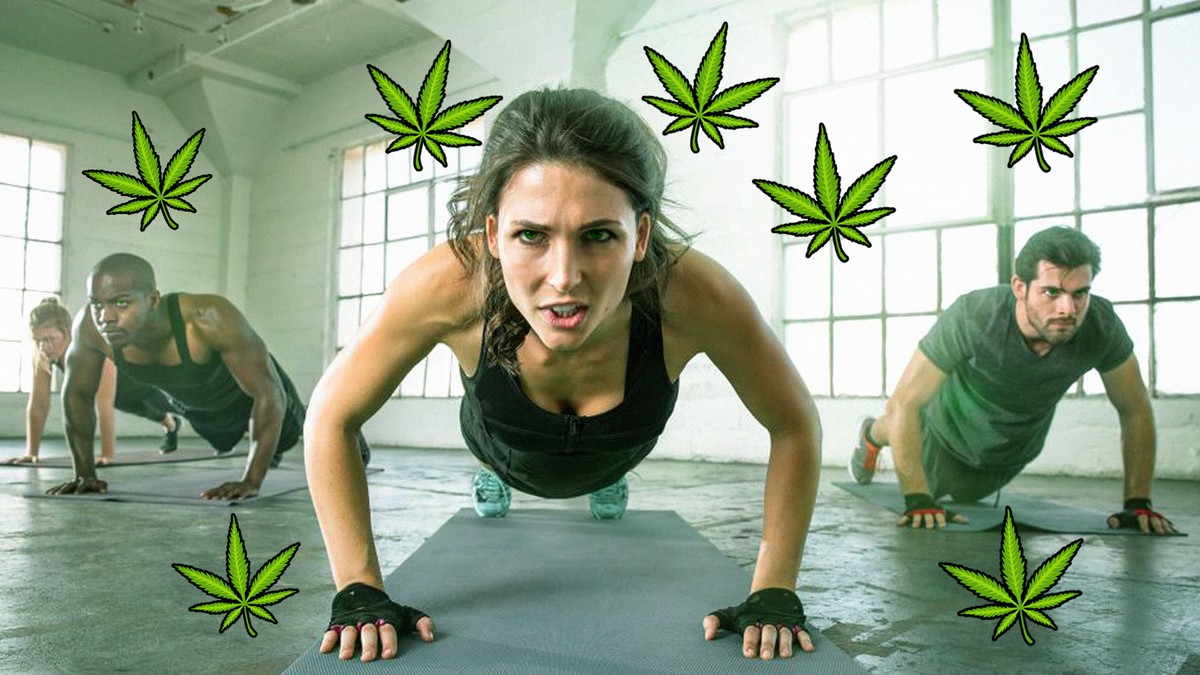 The day cannabis became legal in Canada, media coverage included jokes about grocery stores selling out of Doritos and tales about a plucky Girl Guide selling out of cookies outside of a dispensary. Amusing though they may be, wisecracks about the munchies obscured a much bigger and surprising public health note: Weed might actually help people lose weight.

Interestingly, the findings were even more pronounced when heavy users (those who smoked weed more than three times a week) were compared with never users.

A large Australian survey of 2,566 21-year-olds found much the same. Again, cannabis users were much less likely to be obese or overweight.

Le Strat is quick to point out that the surveys give only a cross section of time and, as such, “they only show an association and do not prove a causal relation.”

Tobacco cigarettes are well known to cause weight loss, and cannabis users often smoke tobacco as well. Yet the findings persisted even after correcting for tobacco use. Moreover, the Australian survey corrected for tobacco use, presence of anxiety/depression and physical activity.

Even so, Le Strat is open to the possibility that the lower weight in cannabis users was not a direct result of cannabis. “We tried to take into account many confounding factors, but it is unlikely that we captured all of them,” he says. In his view, only experimental data, rather than a one-time survey, could prove a direct link.

Fortunately, such an experiment could be said to exist. From 1996 to 2014, 21 US states legalized medical marijuana. Joseph Sabia is a professor of economics at San Diego State University and his team of economists and statisticians pulled data from the Behavioural Risk Factor Surveillance System, a yearly survey performed by the U.S. Centres for Disease Control and Prevention. They analyzed the data to see how rates of overweight, obesity, drinking, binge drinking and physical activity changed in each state over time and as the laws changed. Overall, they found that the likelihood of obesity decreased by 2 to 6 percent in states that passed medical marijuana laws.

Sabia’s analysis yielded a couple of possible explanations for the weight lost in states that legalized medical marijuana. Young people were less likely to binge drink. Perhaps they replaced beer the with calorie-free high of cannabis. And middle-aged folks were more likely to exercise. Perhaps medical cannabis did something for all of those chronic aches and pains that might have kept them otherwise on the couch.

None of this answers the truly tantalizing question, though. Could smoking weed directly cause weight loss, irrespective of other lifestyle choices? We would need a placebo control trial to answer that question in humans, and we are far from seeing one. There are hundreds of chemicals in cannabis smoke, at least 61 of which are thought to be unique to the marijuana plant. THC and CBD are merely two of the best-studied and well known. Medical scientists in the West prefer to perform placebo control trials with isolated constituents in pill form. So far, high-dose CBD has been tested in a clinical trial of diabetic patients, but no weight loss was observed.

Dr. Sanjeev Sockalingam is a University of Toronto psychiatrist and obesity researcher at the Centre for Addiction and Mental Health in Toronto. He counsels obese patients considering gastric bypass surgery about their weight loss efforts and says that for some, cannabis is “clearly part of the solution.” However, when asked whether he would ever go so far as to recommend cannabis to an obese person struggling to lose weight, his answer is a clear “definitely not.” Still, he holds out hope that a proper placebo control trial could be undertaken, and that such a trial could show benefit.

Indeed, in the absence of a placebo-control trial, one can’t say that any particular non-cannabis user would benefit from starting. But the population trials leave no doubt that folks who are already using seem to have figured out a way to make it part of a skinnier lifestyle. So even if we can’t say whether it’s less alcohol, more exercise, or a generally less stressed-out existence, they probably don’t deserve the Doritos jokes.

Matt Strauss is a critical-care physician in Guelph, Ont., and an assistant clinical professor at McMaster University in Hamilton. He is a fellow in global journalism at the Munk School of Global Affairs at the University of Toronto.

Sign up for the VICE Canada Newsletter to get the best of VICE Canada delivered to your inbox.