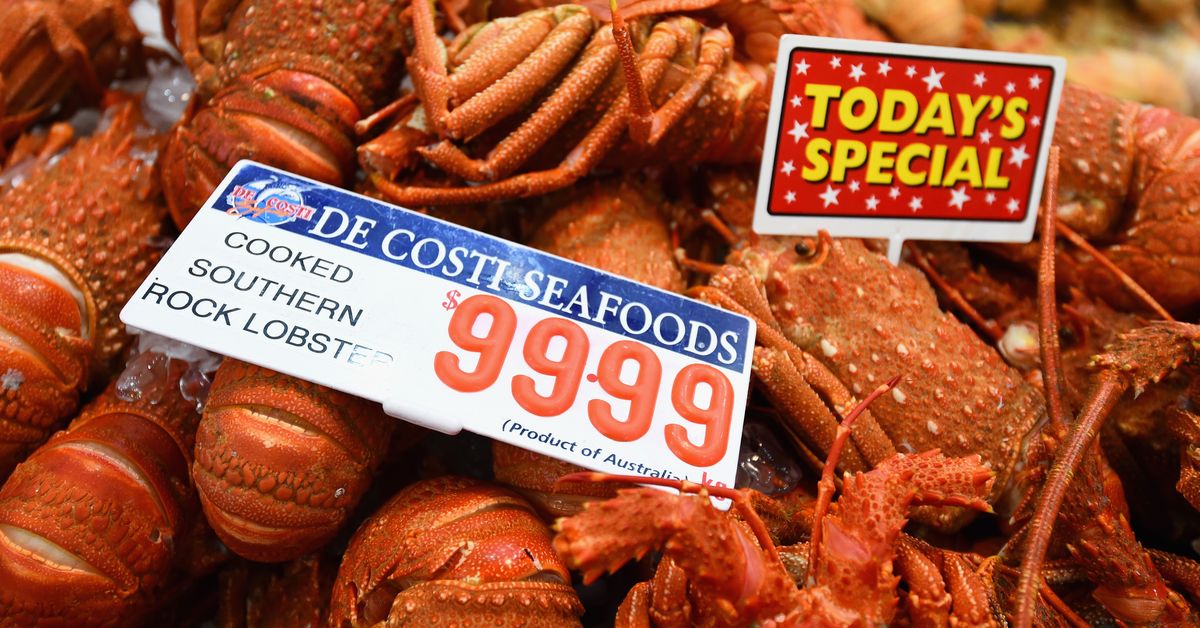 Lobsters, famously, are boiled alive. A Maine restaurant owner wants to do the deed more humanely by getting them high before cooking. It’s a nice thought, but probably won’t do much, considering that lobsters might not have the receptors necessary to get stoned.

Being boiled alive seems uniquely inhumane and, earlier this year, Switzerland banned the practice. Yet the question of whether lobsters can feel pain remains up for debate. “They can sense their environment,” Bob Bayer, executive director of the University of Maine’s Lobster Institute told the Washington Post, “but they probably don’t have the ability to process pain.” That said, other studies suggest that the crustaceans do suffer and what a lobster actually experiences remains a long-running question in science and animal rights.

Still, even if lobsters do feel pain, cannabis might not help. There is little doubt that under the correct circumstances and the correct species, cannabis can provide pain relief, says Dawn Boothe, a professor of pharmacology at the Auburn University College of Veterinary Medicine. But this is a far cry from assuming lobsters exposed to marijuana will be relieved of pain, or will even get high.

Boothe points to two problems. First, we don’t know if lobsters have the receptors that are necessary to interact with THC, the active ingredient in cannabis, and prevent pain. “Some invertebrates have cannabinoid receptors; some do not,” she wrote in an email to The Verge. “And it is not necessarily cannabinoid receptors that are responsible for pain. Other pain receptors are involved and again, it is not clear if lobsters have these receptors.”

Second, this particular restaurateur — Charlotte Gill of Charlotte’s Legendary Lobster Pound — probably isn’t going about things in the right way. Gill told the Mount Desert Islander that she put the lobster (named Roscoe) in a covered box with some water, then blew the smoke into the water.

As Boothe points out, infusing cannabis smoke into the lobster water doesn’t guarantee that it gets to the tissues that contain the pain receptors (if they exist). In other words, even if lobsters have the necessary receptors, blowing smoke through the water won’t get the cannabis to them.

This isn’t to say that only humans get high. Plenty of animals are more complex than lobsters, and scientists are trying to study how cannabis affects them — or they would be, if not for the many restrictions the government has placed on research. Right now, we don’t know much about whether it works for cats and dogs, and we’re still unsure of the side effects.

As for lobsters, there might be a humane way to alleviate the pain: putting them in cold water might numb the animals. Or we could just stop eating them.